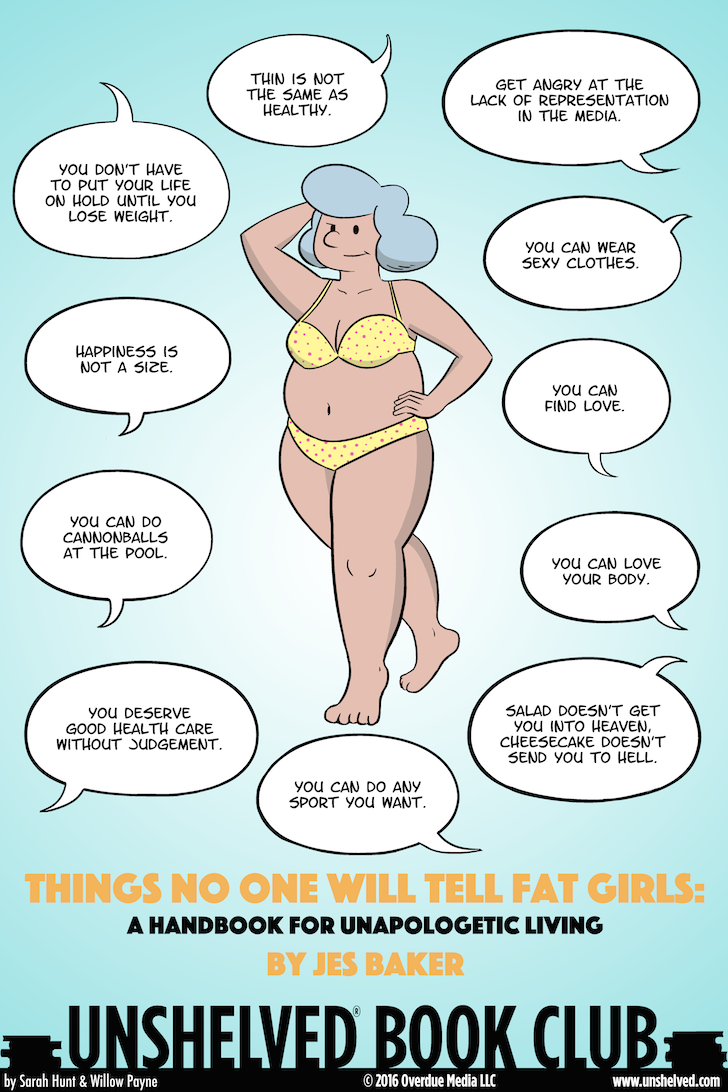 Link to this review by emilyjones tagged mystery

Alex follows his eleven-year-old son, Max, into the neighbor's yard in search of their missing cat. Instead they find an open back door leading them to their reticent neighbor, dead in his bathtub. What initially appears to be a suicide turns into a murder investigation, and Alex begins his own inquiry. The police question everyone, including Alex and his wife, Millicent, whose behavior becomes increasingly erratic. Alex soon realizes that his family's secrets may be darker than those of the deceased.

Why I picked it up: The story takes place in a northern suburb of London, nicknamed Crappy because of its dubious inhabitants, high crime rate, and dilapidated homes. I visited England this past fall and felt very aware of class divisions. My older British friends had biased opinions of people based on accent, schooling, and even the types of homes people grew up in, like the terraced housing which plays a pivotal role in the story.

Why I finished it: The tight family unit that Alex and Millicent have created for Max transforms into a destructive web of deceit. None of the main characters is remotely likable, and I found myself rooting for their downfall.

Readalikes: No One Knows by J.T. Ellison, about a dysfunctional couple torn apart by secrets (it’s told from the wife's perspective) and One Step Too Far by Tina Seskis, another psychological thriller set in the same North London neighborhood, Finsbury Park.

Link to this review by lynn tagged picture book

Whenever you hear a police officer or pilot substituting words for letters, a la "License number: whiskey-alpha-papa-zero-zero-eight," they're using the International Radiotelephony Spelling Alphabet. In Alpha, Isabelle Arsenault carries the metaphor one step further, using full-page pencil and watercolor illustrations to represent the words that stand in for letters. Some of her choices are obvious (an airline pilot in full dress "uniform"), some are more obscure (a piece of chocolate cake for "kilo"), and some are nearly incomprehensible (Oh! That's an alpha particle!).

Why I picked it up: Working with computers often requires me to read off serial numbers and commands over the phone. My inability to commit more than a couple of letters of the IRSA to memory has always frustrated me, so I was hoping the added visual component of a picture book would help me out.

Why I finished it: The illustrations are all beautiful, and trying to puzzle them out gave me that much more time to admire the artistry behind them. And that includes the back cover -- this one is brilliant, but I don’t want to describe it because, well, that would be telling. Just go get the book, and if your library sticks labels and whatnot all over the backs of books, stamp your feet and rip them off. It’s worth it.

It’s perfect for: Leticia, who's part of a "learn to speak English through conversation" group. The participants are often trying to learn about American culture as well as the language, so I think the boxing gloves for "Mike" and the guy in pinstripes for "Yankee" would spark some excellent discussions.

Link to this review by dawnrutherford tagged coming of age

Kammie is trying to make a fresh start. As the new girl in a small town, she knows first impressions matter. She is determined to get in with the top girls even though they’re mean. After they convince her to cut off her beautiful hair, she will do what it takes to get in with them. Jump up and down on an old piece of wood covering an abandoned well? Why not?

Why I picked it up: I was a teenager when Baby Jessica was trapped in a well, and have never forgotten the tension and relief around that news story. And I loved how the cover put me right down in the well. It made me start to wonder what would it be like down there in the dark, with no guarantee I would get out again.

Why I finished it: This seemed like a very straightforward story: girl falls into a well, how does she get out? But it become a real tween horror story complete with cruel abandonment, bad smells, gum in the hair, unseemly wounds, and the possibility of dead things below. What really hooked me was the complex backstory of the crime Kammie's father committed, which ruined her family and landed them in Texas in the first place.

Readalikes: I would love to lead a bookgroup with kids reading this book and Moose by Max de Radiguès because the latter turns Kammie's situation upside down. A kid named Joe is relentlessly bullied by a total jerk named Jason, who he tries to avoid. When Jason falls in a hole in the woods, Joe's first instinct is not to get help.

This short, graphic-novel autobiography of comedian and actor John Belushi begins in 1967, when he gave up football in high school to act instead. Four years later, he joined the main cast at Second City. Four years after that, he was cast on the first season of Saturday Night Live. He died in 1982 at age thirty-three of a drug overdose.

Why I picked it up: I’ve been a huge fan of Belushi’s work since seeing him dressed as the Hulk on SNL.

Why I finished it: This book is beautifully spare, but gives a great sense of Belushi’s personality and the trajectory of his life in just a few scenes. How do I know? Because it so deftly captures moments I remember, like the Samurai TV repairman and Killer Bee sketches from SNL, and his zit impersonation from Animal House. It’s clear how close he was to Dan Aykroyd, his co-star in The Blues Brothers. And it’s also sadly clear how his substance abuse got more and more out of control.

Readalikes: Mike Doughty’s The Book of Drugs, which is about the singer/songwriter’s battle with drug addiction. I want to reread it now, because, so far, Doughty has won. And its short, flashback-like bits add up to a great true story, just like in this book.

Link to this review by sarahhunt tagged cookbook

Delicious one-serving cakes made from scratch, from basic chocolate cake to breakfast streusels, including two and three ingredient quickies, low calorie treats, and even gluten-free cakes. The recipes originally appeared on the blog Kirbie's Cravings.

Why I picked it up: I wanted cake. If I make a regular-sized cake, it takes forever to eat with no kids in the house.

Why I finished it: If I hadn't made them myself, I never would have guessed they were baked in the microwave: they're tender and moist and not like the rubbery cakes that most online recipes produce. Now I'm worried that I'll want to make these great cakes every day.

It’s perfect for: Ingrid and her kids. The recipes are easy enough for her teen to make on her own.