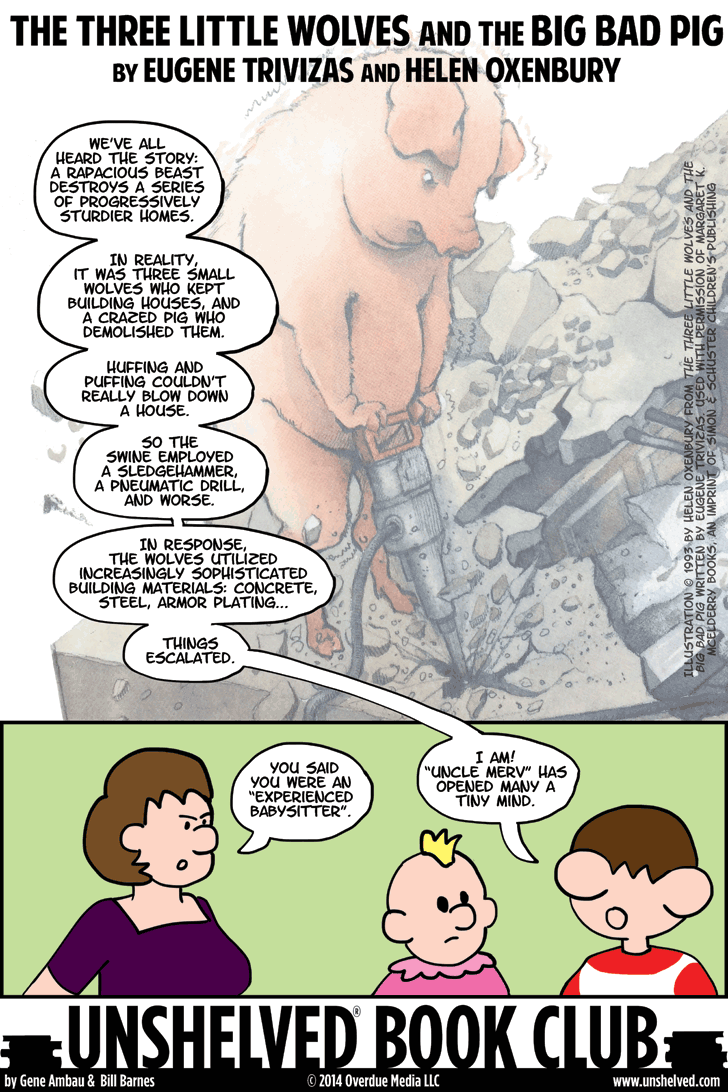 In this week's Unshelved Book Club you'll find books about a young Australian woman who works as a nurse during WWI, a ten-year-old who is the subject of a cruel military experiment (or something worse), a rookie LAPD bicycle officer, a Middle Eastern tyrant's daughter who flees to the U.S. with her family, a smart thirteen-year-old who decides he wants to be a cartoonist, a writer who rediscovers her celebrity, the aftermath of a group of kids sacrificing a girl to the monster who lives behind their school, and Theseus and the Minotaur.