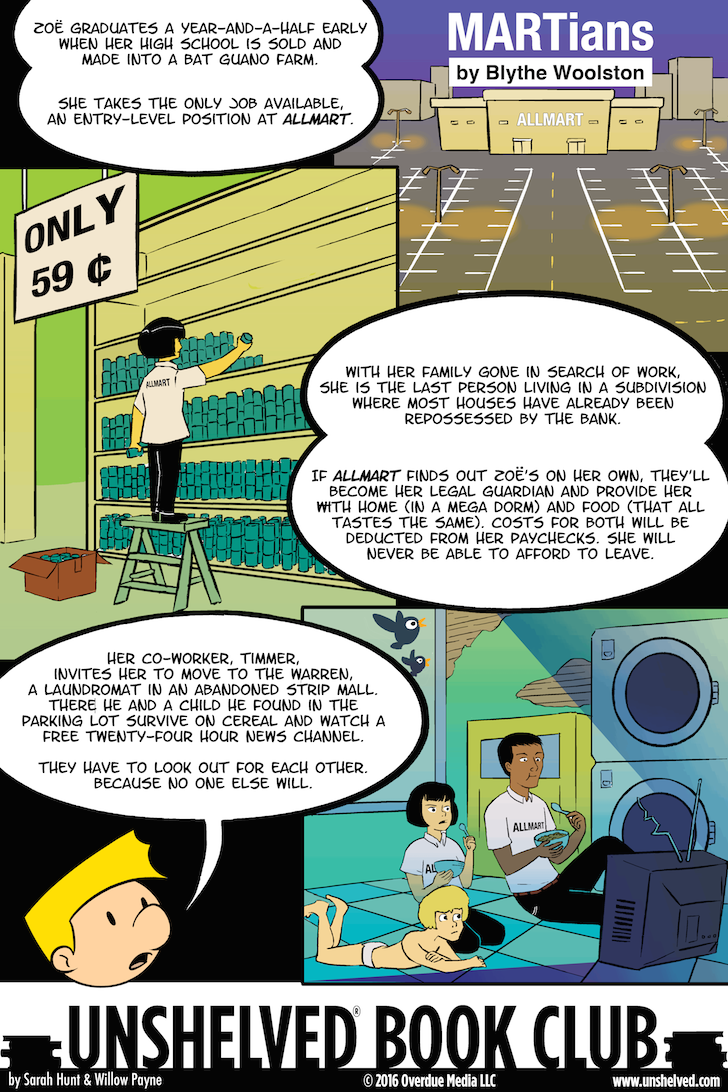 A group of male friends in Paris gather for a party. D'Ardelo, the host, has just received a negative diagnosis for cancer, and yet, on a whim, tells Ramon he is dying. Ramon agrees to cater the party with his friend Caliban, but the two agree between themselves to speak in an invented language to avoid talking with boring guests.

Why I picked it up: I have not read any of Kundera's works, and this short novel, his first in thirteen years, looked like a good place to start.

Why I finished it: The characters were lightly drawn, but I always wanted to know more about them. Alain, who is saving an expensive bottle of Armagnac for his birthday, alternates between thinking about women's navels and the possible reasons why his mother abandoned him and his father. D'Ardelo maintains his charade throughout the book, and it seems as if his fake proximity to death gives him more appetite for life.

It’s perfect for: Susan, who could give me some context for his Cold War perspective here, particularly about how Stalin fits in to the narrative. The friends discuss certain stories about Stalin's life, including one about how he once kept a group of ministers waiting until one of them could no longer control his bladder. Stalin named a city after the man. And I think she would enjoy Kundera’s unexpectedly light touch, like when Alain imagines his pregnant mother jumping off a bridge to kill herself and him, her unborn son. It's the one tense scene in the book, but Alain considers it impartially, as if his existence and his insignificance are really not all that important after all.

Link to this review by flemtastic tagged biography

Frank Ahrens's wife got her dream job with the State Department, so Ahrens figured he could get a job using his language skills wherever she was posted. Soon after his wife was sent to Seoul, South Korea, Ahrens interviewed for a position in the PR department at the Hyundai Motor Company. His three years there were a tornado of excitement as Hyundai was pushing a new, fluid design that was very popular. Job-wise, his time was a success, but his social interactions could be unexpectedly troublesome as he crossed and recrossed social boundaries he didn't understand. Ahrens felt like his sense of humor and desire to cut through red tape made him seem like an "America Bomb" in the quiet, harmonious, all-Korean workplace. With many hilarious missteps, he found out how to fit in and even improve his department. His wife was inevitably posted elsewhere, ending his Korean sojourn but not his love for and appreciation of Korea.

Why I picked it up: I bought a Hyundai Elantra when Hyundai was making its big push into the United States. Its quality was dubious, but it had a killer warranty and a low price. It was a fantastic car, so I wanted to read about the company and culture that built it. Plus the book had that "stranger in a strange land" appeal, too.

Why I finished it: Spending time outside of work drinking heavily with team members is expected of all salaried employees. Koreans drink more than twice as much per week, on average, than Russians. (They do not consider beer to be alcohol -- only grain alcohol like soju counts.) Frank struggled with that as he was not a drinker, and certainly not someone who drank to drunkenness. The idea that employees were expected to drink heavily and sing karaoke as part of team bonding, and also to take part in other activities like the annual yearly, all-employee march up a mountain, were a hilarious counterpoint to the American work culture.

While at work, though, Koreans are amazingly productive. They changed their country from an agrarian culture to an industrial one in a shockingly short time. (Under an autocratic leader named Park Chung-hee, they had a thirty-year stretch of 10+% growth called the "Miracle on the Han River.”) But as the entire country pushes relentlessly to improve, some citizens are left out. Teen suicides are a real problem, particularly after the all-important college entrance exams. And elderly people sometimes kill themselves because they have been abandoned by families trying to get ahead, or because they don't want to be a burden. One easy way to see that Koreans are working way too hard is the ubiquity of cram schools that stay open past the government mandated closing time and often go past midnight. Parents feel like they must send their kids to such schools so that they don’t fall behind. The government has resorted to paying snitches to rat out illegal after-hours schools!

It’s perfect for: Gene. I am dying for him to read this book, because he spent five years living in Korea in the 1990s. He could verify Ahrens's account of what living there is like for a foreigner. I’m hoping he’ll up and read it so that we can have an impromptu book club. (Editor’s note: I told Flemtastic to read the fabulous Brother One Cell, which is more about the time I spent there, and we’d talk about it. Korea has changed so much since the 1990s I want to make sure we have a common reference point.)

Broadway producer and erstwhile NYU/Tisch professor Jack Viertel offers a mini master class on the structure of a classic Broadway musical, from the protagonist’s “I Want” song in Act I to the all-important “11 O’Clock Number” in Act II. It’s a tour of Broadway from Showboat through Hamilton that points out the basic building blocks of any successful show as well as those that manage to deviate from the norm.

Why I picked it up: I’m planning the next Guffman-style song-and-dance revue at my church for next spring. I need all the help I can get.

Why I finished it: Viertel includes enough inside-baseball commentary for the geekiest theatre geek (e.g., if you're well-versed enough to recognize the brilliant but unheralded Caroline, or Change, he's got you covered). Much of his material has been covered by others before, but seeing the patterns and problem-solving in a wide range of shows still fascinates me.

It’s perfect for: My friend Bella, an eighth-grade musical lover who would appreciate more grounding in both the Rodgers-and-Hammerstein and Sondheim eras. The tone of the book is a bit adult and the style a bit dense, but it’s not beyond the reach of a well-read middle-schooler. (And it has a few f-bombs in there to keep her interest level high.)

A young boy tries to become a lion in seven steps.  Luckily he’s got a teacher who is a natural.

Why I picked it up: I love Agee’s simple, straightforward drawing style. He’s one of my favorite children’s book illustrators.

Why I finished it: It will be perfect for storytime when I finally get to do one. The warm ups are yoga poses like Upward Lion and Flying Lion, followed by practice looking fierce, roaring, prowling around, and more. Kids will have a great time following the steps and trying to become lions themselves.

It’s perfect for: Any kid who hates watching dogs chase cats. At the end of the book (spoiler alert), the boy finds his inner lion when he has to rescue a kitten, and he makes a lot of new friends.

Ray Ambler is the curator of the crime fiction collection at the NY Public Library. A patron is murdered, and the death seems to be connected to the newly donated collection of papers from a noted mystery writer. Ambler is enlisted to assist the police in finding the killer.

Why I picked it up: Since I’m a school librarian and love mysteries, I was excited to read the first in a new series set in a library.

Why I finished it: I was captivated by the ever-changing list of suspects, including several writers and their spouses, ex-spouses, children and lovers. There are so many twists and turns it was sometimes a bit hard to keep the players all straight, but I was never bored and didn’t figure out the culprit until the big reveal near the end. And Ray Ambler has just enough backstory and personal tidbits to make him an appealing hero. He is a man who clearly loves his job and cares for his colleagues, especially one particular young woman. Their flirtations are sweet and hint at the possibility of romance in future books.

It’s perfect for: Helen, a friend and colleague who is enamored with New York City. She will really enjoy all the local color. Lehane’s descriptions of the library, the local park, and neighborhood shops and restaurants really pull the reader into the story.