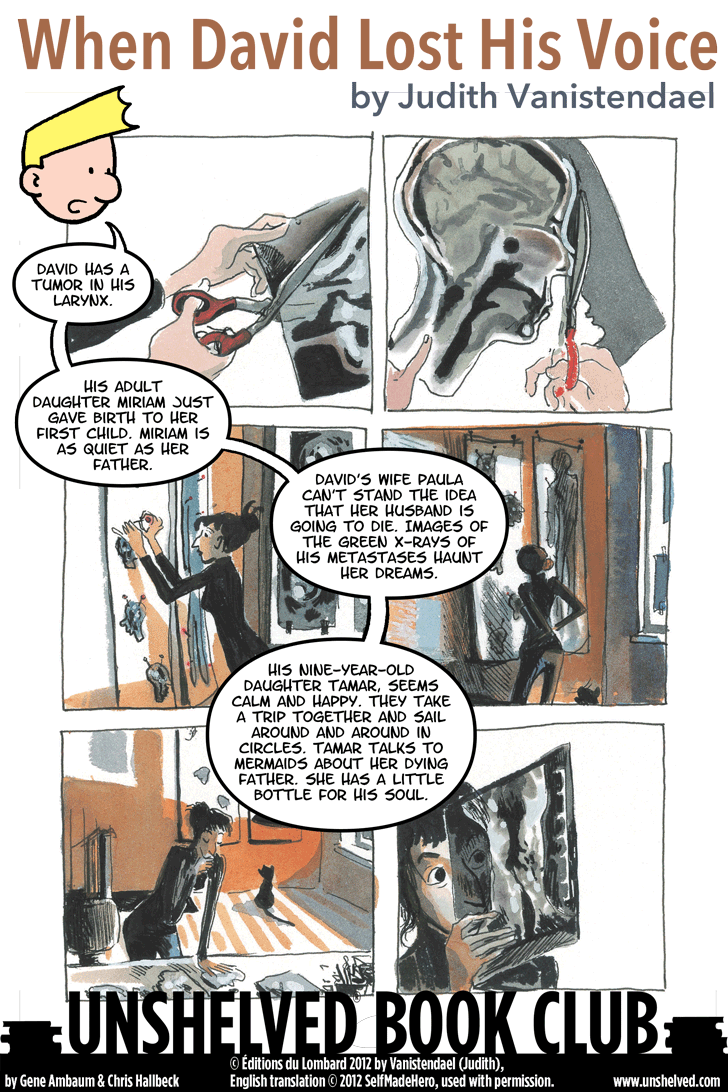 Link to this review by wally tagged biography

Poet Mark Doty tells about the loss of his first partner to AIDS, and how he found solace in their dogs, Arden and Beau. Both dogs show their own personalities, but eventually he must lose them as well.

Why I picked it up: I needed something to read on my lunch break and looked in the poetry section for something short. I like Doty's poetry, but after a bad incident in kindergarten, I've always been a bit wary of dogs, and thought it was worth a shot.

Why I finished it: Doty’s love for the animals comes through in the first pages, and so I kept on, though this was a slow read for me. I don't often put books down for a week and then pick them up again with just as much enthusiasm, but I needed time to think about what Doty had to say about love and loss. He talks openly about his own depression and despair, and even relates a moment on a ferry to New York when, for a long moment, he considered jumping overboard with the ailing Arden. But it's not all gloom and doom.  The many instances of the dogs playing shine with their personalities, whether it's Arden playing with a toy in the kitchen or Beau rolling in a whale carcass on the beach.

It’s perfect for: Julie, who rescued a street dog from Costa Rica and brought him back to the states where he has been her constant companion. She would love the long section on how Doty and his second partner visit Mexico City and almost adopt a street dog of their own.

Link to this review by murphy'smom tagged biography • graphic novel

Marisa Acocella was an intelligent and beautiful cartoonist for Glamour and New York Magazine. She was paid to try different beauty regimes, write about cosmetics, and review the newest, most chic restaurants in New York. She and her boyfriend met when she took her friends to his hot new restaurant (after she got a full-fledged makeover on the publishers' dime, of course). Marissa wrote mostly from home and set her own hours as long as she met her deadlines. She was living the good life.

Then 9/11 happened. Marisa soon developed a horrendous cough and asthma, and she found a lump in her breast. Shortly after being diagnosed with cancer, Marisa lost her job at New York Magazine. With no income or insurance, Marisa panicked about how she would be able to afford her chemotherapy. She knew she would never find a reputable oncologist without health insurance. And because she and her boyfriend had just begun dating, she worried he would leave her.

Why I picked it up: I’m a huge supporter of breast cancer awareness. And my friend Melissa recently led a Reader's Advisory class on manga and graphic novels. Cancer Vixen is the first graphic novel I’ve ever read.

Why I finished it: I wanted to be sure Marisa received proper treatment and that her cancer went into remission. I was touched by the real love between the author and her then-boyfriend. Her colorful sketches and sarcastic, witty point of view made her story a better read than just a book of facts about cancer.

It's perfect for: My Game Night Girls group -- Christina, Hollye, Melissa, Jen, and Wendi -- to remind them about the importance of mammograms and preventive health care. A group member’s mother was recently diagnosed with ovarian cancer and is going through chemotherapy and radiation. She had no symptoms; the doctors found it while she was having her gall bladder removed. Cancer is a quiet, sneaky disease so I think if I could use this book as reinforcement that women need to get mammograms and have routine check ups, they would understand the importance of taking care of ourselves.

Readalikes: Cancer is a Bitch: Or, I'd Rather be having a Mid-life Crisis by Gail Konop Baker, which reminded me we all are getting older and that cancer is so not worth it. When Baker was forty-five years old, she was a picture of (almost) perfect health. She ran competitively, practiced yoga, and rarely had any aches or pains, and was ready to start writing full-time again because her kids had left the nest. She was expecting a "typical" mid-life crisis, but instead she got a cancer diagnosis and everything that went along with it.

Link to this review by diane tagged historical fiction

Sisters Vianne and Isabelle had personalities as different as night and day. Their reactions to the Nazi occupation of France during World War II reflected their differences -- Vianne suffered the humiliation and hardships with stoic resignation while Isabelle decided to fight back. She became The Nightingale, a hero who rescued downed Allied pilots and delivered them to safety.

Why I picked it up: Reviews were all over the news about this story, describing it as “haunting” and filled with action and emotion. Since I love historical fiction, this seemed perfect.

Why I finished it: From the beginning, I knew that someone close to the story would survive. The first chapter is set in 1995 and told in first person by an elderly woman, but there’s no indication of who she is. I assumed it was one of the sisters, but which one? The story switches from first person to third when the tale moves back to 1939, so I didn’t know until the very end whether she was Vianne or Isabelle or someone else. Throughout I was intrigued -- was it better to comply with Nazi demands, to survive and protect your family, or to risk your life to do what you knew was right? The action was tense and swift, the emotions raw, and every character seemed real. It was easy to imagine myself in the positions of each of the sisters, and to feel each’s pain and triumph. I simply could not put it down.

It’s perfect for: My mother-in-law, Sue. We both like to read WWII stories, especially ones about ordinary people caught up in that extraordinary time. Since this one begins on the Oregon Coast, there’s also a local connection that I know Sue will enjoy.

A graphic novel adaption of Leguizamo’s one-man Broadway show of the same name, which was also shown on HBO. This is a cautionary, tell-all tale based on Leguizamo’s life: escaping his fighting parents by performing on the street, becoming addicted to drama via his first acting teacher, marrying a rebellious poet, becoming a star, and finally finding true love.

Why I picked it up: I’ve been a John Leguizamo fan since Executive Decision, in which he had to help Kurt Russell carry out an anti-terrorist mission after Steven Seagal’s character unexpectedly died. (It’s worth watching for Seagal’s death alone, trust me.)

Why I finished it: Leguizamo's father threw him out of the house for wanting to become an actor, then got pissed at his son for airing the family’s dirty laundry on stage. He even threatened to sue, causing Leguizamo to have a breakdown in the middle of a performance, yet there’s a bit of a reconciliation between the two at the end. But it was Leguizamo’s behind-the-scenes tales of movies that really kept me coming back. Steven Seagal once threw him against a wall using aikido. He endured being brutally slapped by Sean Penn over and over only to have the scene cut from Casualties of War. And he and Patrick Swayze tried to scratch each others’ eyes out on the set of To Wong Foo....

Link to this review by snow tagged nonfiction

Fabric designer and illustrator Khaja has created a number of patterns for quirky sewers. She offers ideas for decorating your clothes, your home, and your bed in bright colors and fun, unique patterns. Includes reproducible patterns and a pull-out pattern sheet.

Why I picked it up: I love Khaja's whimsical fabric designs, especially her thumbprint cats and Vampire Movied Night.

Why I finished it: This is one of those "a little something for everyone books," as long as everyone in question is a bit on the offbeat side. I'm not as into making clothes as I am quilting or sewing bags, but the first section gave me several ideas for how to customize clothes I already own. The "Meta Pencil Skirt" is a great example of that, especially for those who love wordplay -- it's a pencil skirt with pencils sewn on it! I know several parents who will be thrilled with the pattern for the "Toothy, the Tooth Fairy" stuffed toy in the Home Decor section. Toothy is a tooth-shaped Tooth Fairy with a backpack for holding the fallen tooth and the treats left behind. In the quilts section, there are five very fun options, but my favorite is probably the rainbow-colored Braille Alphabet Quilt, which is fun, educational, and warm.

In addition to the sewing patterns, Khaja offers up odd facts related to each pattern, such as how many yards of fabric you'd need to make pants for a T-Rex and why you don't sneeze when you're sleeping. And her charming illustrations cover each page, combining perfectly with her clear instructions.

It’s perfect for: Juan has been wanting to sew for a while, but hasn't gotten up the courage to learn. He can get started by playing with fabric. Khaja's "Prehistoric Portrait Painting" doesn't require any sewing, only tracing an image onto fusible web, ironing the web onto fabric, cutting the image out of the fabric, layering the fabric pieces on a background, and ironing them down.