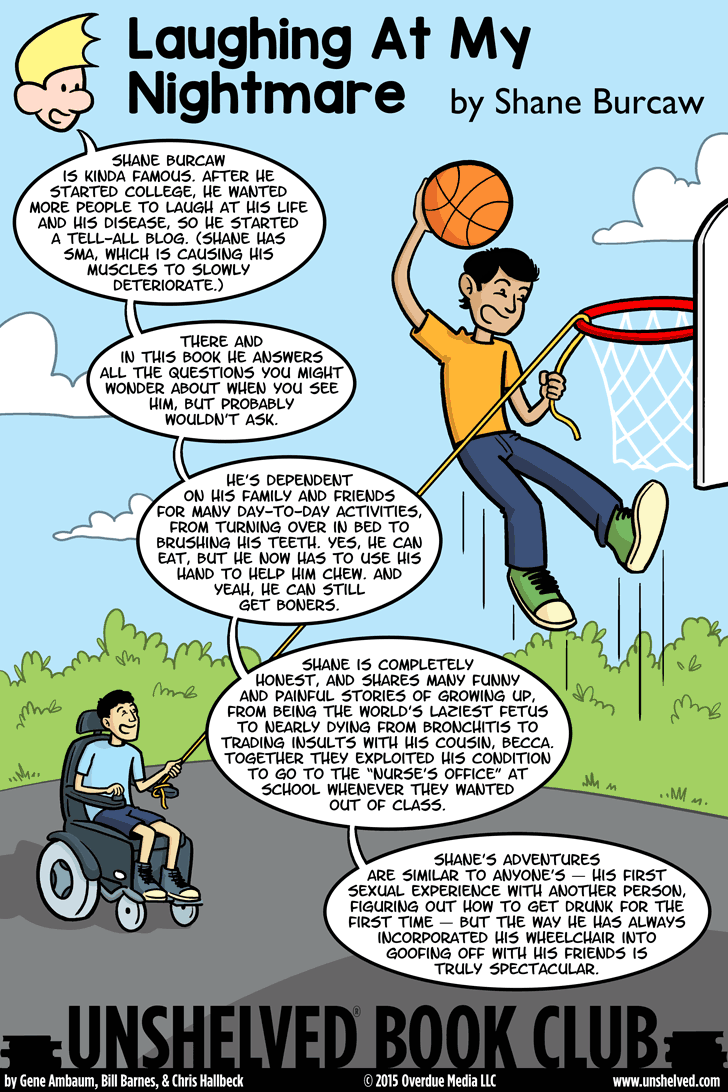 Link to this review by wally tagged fantasy • short stories

Margo Lanagan has written another collection of dazzling, fantastical stories. Some of them just dip a toe into strange, magical places, while others dive in deep. In "The Golden Shroud," Rapunzel’s long golden hair becomes a magical creature all its own, seeking the maiden in the witch's castle and unlocking the door to her prison. In “Into the Clouds on High," a mother leaves her small family behind by simply drifting upward, out of their reach. In "Ferryman," the mythical Charon slips and falls into an underworld river, loses his own hold on life, and must pass the job on to his reluctant daughter.

Why I picked it up: I devoured Lanagan’s other story collections White Time, Black Juice, and Red Spikes, and was thrilled to see this book.

Why I finished it: The author has a unique way of telling stories. She mingles the real and the unreal in unexpected ways, like when the ferryman’s daughter, Sharon, tells how she brings her dad his lunch while he’s on the job. Sometimes things are completely bizarre, like in "An Honest Day's Work," where a village of fishers and hunters dismember their latest catch, an immense gelatinous beast.

It's perfect for: People who would enjoy utterly weird stories of Lovecraft if they had a more modern feel to them, like Ray Bradbury’s, and were salted with the creepiness of Poe’s best.

Link to this review by flemtastic tagged biography • mystery

For twenty years Steve Osborne served in the New York police force, beginning as a rookie and retiring as a lieutenant. Not only did he enjoy the job, he volunteered to work in areas that other cops considered punishment. He never felt like he had anything special to say about his time on the force until he was encouraged to try out for The Moth Radio Hour. Although initially afraid of public speaking, he began telling personal stories on stage and eventually found himself traveling around the country to perform. The resulting attention showed him audiences wanted to hear more about what it meant to be a policeman in the nation's largest city. This is his memoir of his time on the force, both the daily goings-on and the crazier things that happened to him in the pursuit of his duties.

Why I picked it up: Like many people, I have a lifelong fascination with law enforcement. I volunteer at a prison visitation program through my church, and I also read every prison and police memoir I come across.

Why I finished it: Osborne shares a lot of situations that I hadn’t thought about as police work, like driving eight pissed-off hookers back to the station. (The smell of cheap perfume wouldn't come out of the seats in the van for a few days.) Or the time when he was searching a drug dealer's house and found an angry duck under the bed.

It's perfect for: My childhood neighbor and friend Matt. He grew up to be a policeman, first in inner-city Los Angeles then in Washington State. I think he would like the rough, blustery tone. And since Osborne purports to tell it like it is, Matt could compare his job to that of a New York City cop. Who knows, maybe they've both faced down men they incarcerated years earlier while out with their families, or found themselves shining a flashlight up someone's bunghole to check for illicit goods while pondering why they signed up for the job.

Link to this review by geneambaum tagged chapter book • fantasy

Princess Magnolia is having hot chocolate and scones with the Duchess Wigtower, who is suspicious and wants to know what Princess Magnolia is hiding. When her secret monster alarm rings, the Princess makes an excuse to duck out. She changes into a black costume mask and goes to keep a monster from eating some innocent goats. While she’s gone, the Duchess starts to snoop.

Why I picked it up: Hale & Hale cowrote the kick-ass Rapunzel’s Revenge.

Why I finished it: Princess Magnolia’s dress and surroundings are pink enough, pre-costume change, to keep even the most princess-obsessed girls happy, and then cool enough, post-costume change, to start them on the road to black-clad goth-hood. (It’s a bonus that Princess Magnolia’s masked heroism inspires a boy to do the same -- perhaps we’ll see him in action in the sequel.)

Readalikes: I can think of two other caped crusaders with this much appeal to very young girls: Babymouse: Our Hero and Zita the Spacegirl.

Advice columnist and author of I See Rude People is back with an etiquette guide for peculiarly twenty-first century dilemmas: texting-and-walking, neighborhood politics, and the unwritten rules of online dating. Alkon is not afraid to speak out where most of us remain silent, tracking down the people who deposit their garbage in other people’s trash cans and confronting neighbors who play loud music in the wee hours of the morning.

Why I picked it up: It had the f-word on the cover, which I knew would be fun to hide from my children.

Why I finished it: To be honest, I almost didn’t. Alkon lost me in her chapter about relationships, when she told the story of a woman who ignored a catcalling man on a train, after which he became verbally abusive and threatening. She blamed the woman for not initially engaging with the man. The rest of the book had occasional “oh-no-she-di’nt” moments (she Googled someone's address based on a mislaid shipping box to send them a shaming letter), but nothing else quite like this one.

Since I was reading it on a plane, I swallowed my outrage to get to the section on airplane etiquette, which gave me a laugh. Here's a tip for chatting up strangers in the middle seat: "Even when a seatmate seems open to chatting, you should look for signs suggesting his openness has closed, such as fidgeting or a little trickle of blood coming from his ear."

It's perfect for: My friend Louisa, a college instructor who has strong opinions about what is right, what is polite, and what will earn you a withering glance and a slap upside the head. Her students offer her plenty of examples of behavior run amok. No, you cannot Instagram your duckface next to that pop quiz because there's another class after yours that still has to take it.

A little mouse girl wishes she had a pet but must think about how to pick the right one. A fuzzy one might make her sneeze, and a fierce one might scare the baby!

Why I picked it up: The mice are adorable felt sculptures, and everyday objects are used to create their homes.

Why I finished it: The book is actually really practical. It reminds kids to pick a pet that's fun to exercise, and to remember that they have to pick up their poop. I liked the combined focus on responsibilities and the enjoyment of taking care of a pet.

Readalikes: I would pair it with My Milk Toof: The Adventures of ickle and Lardee, another adorable photo story that uses a combination of craft and repurposed, real-life objects.

Jaeger Ayers is a Finder. He’s always on the move and never lost. He’s able to make his way around the domed cities via shortcuts that no one else knows. It’s almost natural that he ends up working for Ray’s Couriers, delivering undeliverable packages that include ghosts and runaways. For once, he’s even on the right side of the law.

Then he meets a driver who travels via impossible byways, who grants Jaeger his wish to stand in a new place and see something he’s never seen (or maybe the man is just trying to get rid of him). After a wild ride, Jaeger wakes up in a desert wasteland with no idea how he got there. But since he’s a Finder, he sets out across the sand, and soon comes across someone he knows.

Why I picked it up: I’ve been reading Finder for a long time, and I don’t have any plans to stop.

Why I finished it: This is the first full-color volume, and the colors are spectacular, from the undersea vista in the the mermaid strippers’ aquarium to the glowing, digital beings and confetti of a city that’s more pixels than ordinary matter. Colorists Mudron and Lee have made Carla Speed McNeil’s already compelling world that much more fun to explore.

It's perfect for: My daughter's friends. It’s about time for thoughts of romance to start taking over their teenaged brains. What better way to freak out their parents than by getting them to value fiercely independent men like Jaeger who misbehave for all the right reasons. Faith Erin Hicks seems to think he’s hot, so I bet at least some of them will, too.